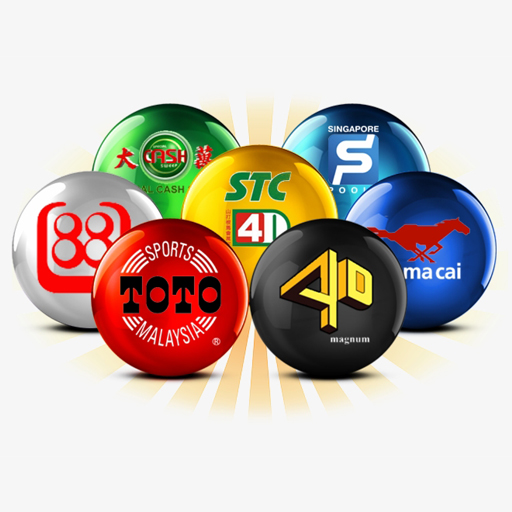 Magnum 4D is one of Malaysia’s oldest operators of the 4D lotto. It is a worldwide accredited lottery gaming corporation that has received numerous industry awards for great customer care.

Magnum 4D offers the traditional 4D lottery game, in which you choose four digits between 0000 and 9999, and a set of 23 winning numbers is picked from the pool. You are eligible to win a reward if your number matches the winning numbers. There are forecasts for ‘small’ and ‘big’ bets.

Magnum‘s website has a live feed of the 4D lotto result. The results of the lotto draw can also be found on Magnum’s website.

In addition to its usual 4D lottery game, Damacai 1 + 3D is another famous gaming vendor in Malaysia that offers a 3D lottery. Players can choose any four-digit number between 0000 and 9999 to play the 1+3D game. The players are then asked to choose a bet type, such as an “A” (little) or an “ABC” (large) bet.

Players can also choose to play both sorts of bets in the same round. The prize pool for the ABC bets is expanded to include all 23 drawn numbers, whereas the A bets are only valid for the first, second, and third-placed numbers.

The Malaysian government first formed Sports Toto Malaysia Sdn Bhd in 1969. When the company was privatized on August 1, 1985, it marked a watershed moment in the gambling industry. Sports Toto is now a wholly-owned subsidiary of Berjaya Sports Toto Berhad, which is listed on Bursa Malaysia’s main market.

Where Can I Get 4D Lucky Numbers?

The lottery numbers can be purchased directly from the lottery operators or online. There are currently no limits on how many numbers you can buy, so you can buy as many as you like.

After you’ve completed your purchase, simply wait for the draw date and verify the results online or through lottery retailers.

Every Wednesday, Saturday, and Sunday, the Malaysia 4D lotto is drawn. As a result, it is an ideal game to play on weekends to get your desired jackpot results. Every fortnight on a Tuesday, there is also a special drawing. The winning numbers can also be found in a section of some Malaysian newspapers labeled “4D results for today,” as well as various lottery sales locations and websites. 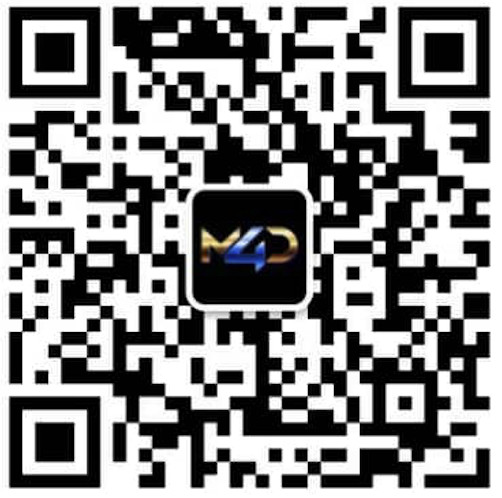